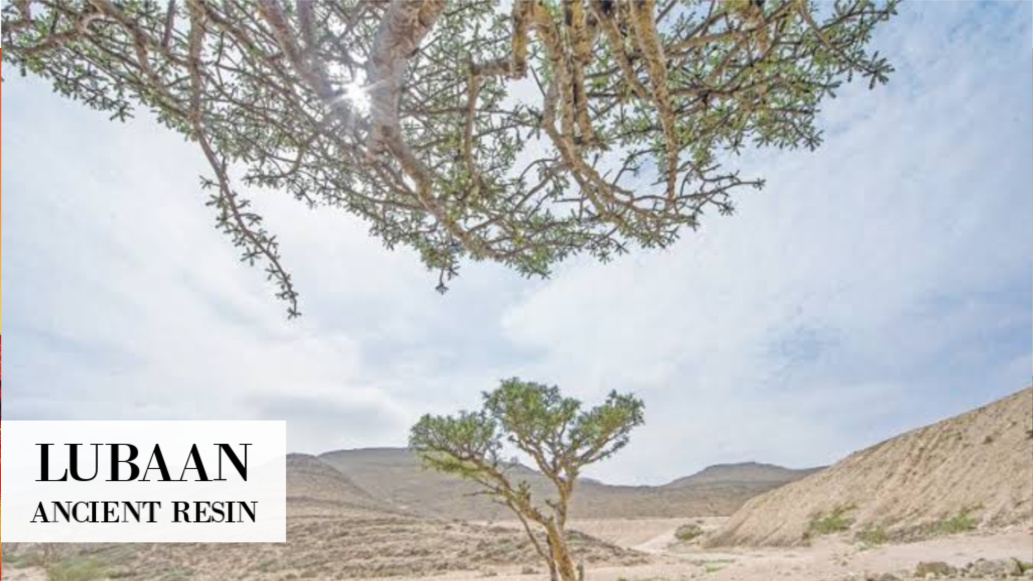 Frankincense use dates back centuries, the Egyptians, Greeks, Romans, Arabs and many other cultures used frankincense in variety of rituals from burials rights to celebrations. Frankincense was such a commodity in demand that some believe it was the driving force of the first global economy from 500 BC feeding global trade for well over a thousand years.

The aromatic qualities of frankincense have been used in a variety of ways over the centuries, to release its scent the frankincense is either burned or smoldered over hot coals, chewed on, soaked in water over night for a refreshing and rejuvenating drink the next morning. The smoke from burning frankincense is effective in driving away mosquitoes and other insects.

Frankincense is an important oleo-gum resin used in several industries including pharmacy, food, flavor, liqueur, beverage, cosmetic, and perfumery industries. Frankincense has been treasured for its sacred and ceremonial uses since long, even before Biblical times and is essentially a mixture of essential oils (5 – 9%), EtOH-soluble resin (65 – 85%), and H 2 O-soluble gums. The essential oil of frankincense is one of the most commonly used oils in the aromatherapy practice and used against respiration disorders. It eases breathing and is useful for asthma patients. In perfumery, frankincense oil is used as a fixative and for its fresh balsamic, dry, resinous, somewhat green note in Oriental bases, ambers, florals, colognes, and male fragrances.

Here we are offering the Hoojari Frankincense, which is the highest quality frankincense that comes from Oman, these were collected in the last monsoon season June-September 2018. We have stored them in sealed containers for 12 months allowing them to mature. In the olden days the Lubaan used to mature in the journey from the fields to the markets, on camel back and sea voyages. This process is unfortunately missed in the world of commercial planes. In order to restore this key step, we aged the resins in house for a more refined experience.

“The Story of Frankincense” MEI

Whats this Oud About?

I think I will order inchallah

Sofmusc said:
I think I will order inchallah
Click to expand...

welcome and the sale

Ouddict family we need to sell this stock of Luban so here is a special offer only for ouddicts, please DM

As many of you have tried, it is a very high quality Hojary Luban. This Luban is also aged, so it means that the moisture has mostly dried out from the resin and what you have left is pure resin. The burn is more clean and less smokey, very fragrant.

Please email [email protected] to grab yours. We have about 1kg left.